And, they’re all free online! Yes, I know #COYER is supposed to be about cleaning out your ereader, but who doesn’t love free fiction? 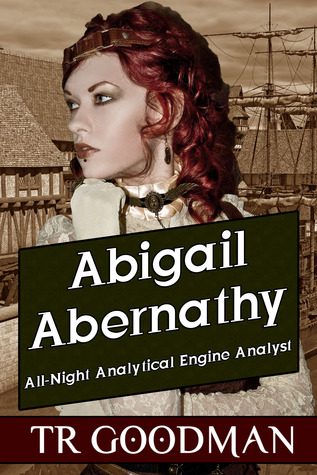 All Abigail Abernathy wants is a respectable job where she can put her knowledge of analytical engines to use. The Royel Trading Company of Bristol provides her with just such an opportunity, but not everyone is pleased to have her aboard. Between incompetent management, clients helpless beyond her imagination, and a disgruntled former analytical engine analyst who will stop at nothing to take back the job she unknowingly took from him, will her credulity, not to mention her sanity, be up to the task? It’s going to be a long night. (via Goodreads)

While I’m not much of a fan of the “improper” female Victorian character that spends time thinking about how improper she is, this was a fun story. This quick introductory tale is sort of what it might be like to be sys admin in a steampunk world.

“The Rose of Fire” by Carlos Ruiz Zafón 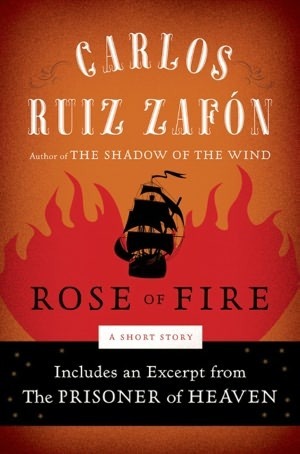 Set at the time of the Spanish Inquisition in the fifteenth century, “Rose of Fire” tells the story of the origins of the mysterious labyrinthine library, the Cemetery of Forgotten Books, which lies at the heart of Carlos Ruiz Zafón’s novels The Shadow of the Wind, The Angel’s Game, and now The Prisoner of Heaven. (via Goodreads)

Zafón’s Cemetery of Forgotten Books series has been on my TBR list for a while now. “The Rose of Fire” was written between the second and third books, but is a prequel of sorts for the whole series. It’s a nice slice of background and doesn’t require any knowledge from the other books. My only disappointment is that the file on my Kindle includes an excerpt from The Prisoner of Heaven and I was looking forward to the story being much longer than it was.

“The Rose of Fire” at Amazon

Lavie Tidhar is another author I keep meaning to read more of due to intriguing concepts. “Strigoi” takes the concept of the Romanian vampire and the shambleau from C. L. Moore’s story of the same name and sends it into space. The story focuses on Carmel, the turned victim of a strigoi. She left earth to see the universe and returns to Central Station in search of fitting in somewhere. I really liked the mash up of science fiction and traditional supernatural elements, but the story seemed to lose focus near the end.