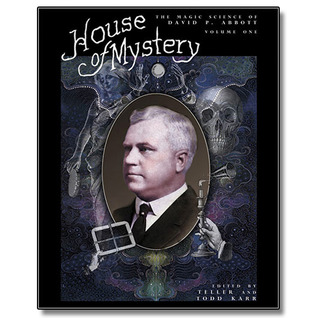 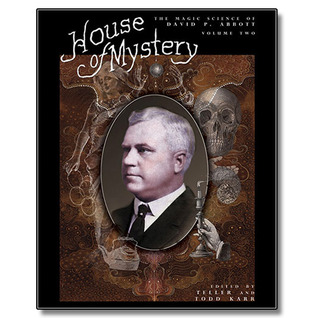 One thought on “Magic Monday ~ House of Mystery”