I’m appropriating Mondays for short reviews of my summer reads (I’m behind in reviewing all the books I’d like to review) and for my weekly preview. 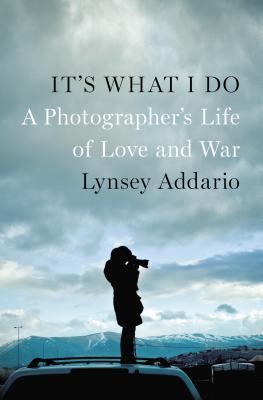 I spent time last week reading It’s What I Do by Lynsey Addario. It was an intriguing pick from the Estella Project, available from the online portion of the Tempe Public Library. I had a hold on it and, when it became available, I jumped on it. I shouldn’t have. Sometimes a book isn’t the right book for a particular moment and I think that’s the problem I had here. Maybe it’s because part of my life feels a little chaotic that I wasn’t interested in spending time in war zones. Or, maybe it’s due to the Abbott Project being set in the early 20th century and wanting to go deeper instead of finding reprieve in the 21st. I might come back to It’s What I Do in the future, but for now, it’s going back to the library.

What I’m Doing This Week

We’re heading to San Diego this week to visit Chris and play in an ultimate frisbee tournament. Eric and I are on our gender’s respective master’s teams (meaning players age 33+ for men and 30+ for women). Before then I’d like to get 2K written on the Abbott Project and code some semblance of a Pong game for my Python class.

Hopefully, I’ll still manage to get some reading done on The Victorian Internet by Tom Standage and maybe a few stories from Best Horror of the Year, Vol. 7. 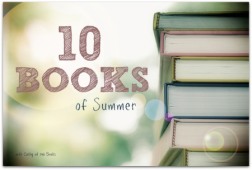 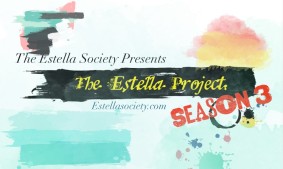