Bounded in a Nutshell is nearly ready for release. I’d like to have Eric give it a read-through, and I’m still working on the blurb, but it has a cover!

Bargains with witches. The adventures of two cherubs. Greek gods and the Vatican’s tech department. All this and more!

Bounded in a Nutshell is a collection of short (sometimes very short) pieces, never before collected, some of which have never been published!

My next project will be working on the Abbott stories again. I want to have three or four written before I decide on any publishing paradigm.

I survived “Interactivity with JavaScript.” Okay, that’s a little over dramatic. It wasn’t the most difficult programming class I’ve taken, but for a four week class with only two assignments, I felt at sea much of the time. According to Eric, who has experience with multiple programming languages, JavaScript is not the most awesome language ever. I’ll be happy to get back to Python eventually. The next class in the web development stack is “Advanced Styling with Responsive Design.” I’ve used Bootstrap, but it’ll be nice to understand it better. 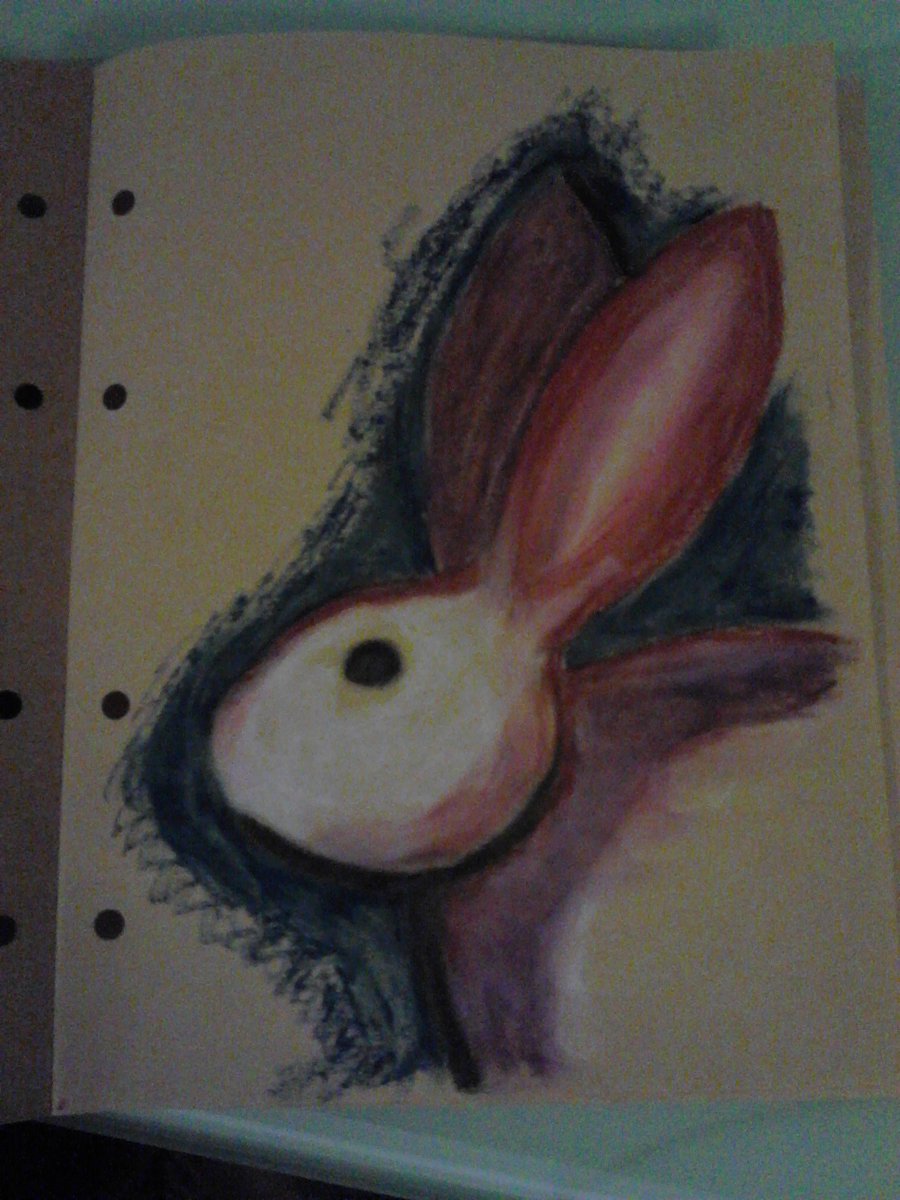 I’m also in the last week of “Fundamentals of Graphic Design.” It’s been an interesting class. I like doing art, but know little about it. (This seems to be a theme in my life.) The next class in the series is “Introduction to Typography.” I figure these classes will help when designing book covers. I also remembered how much I really do like fiddling around with non-computer-based art. I bought some new pads (my sketchbook and larger drawing pad were purchased in collage) and found some half price journals at Michael’s. Since my office has moved to the back room, I have a desk in the front room that is a perfect spot for messing around with pastels and watercolors.

February seems to be a haze. I started out sick. Our next-door neighbors have been annoying…at 2am-10am on random mornings. And, then the warm weather started allergy season early. So, yeah. A haze.

Playing in the B division league was a lot of fun. It was more relaxed and the opposition was more my speed, literally and figuratively. Playoffs were Saturday. We played two games in the sun. It was good, even though we lost in finals.

Yesterday, I may or may not have started The Adventures of Faleigh. I guess, if I’m going to play Minecraft, I might as well put a writing spin on it. We’ll see if it lasts more than a couple entries.