Autumn is an embarrassment of blogging riches for me. Horror and mysteries are the genres I gravitate toward so I love that fall has become a celebration of all things spooky. This year R.eaders I.mbibing P.eril will again be joined by Bloggers Dressed in Blood for the duration of September and October. There is also Gothic September and, in October, the FrightFall Readathon over at Castle Macabre. And of course the next Dewey’s 24-Hour Readathon is Oct. 21st. I swoon in bookish ecstasy.

END_OF_DOCUMENT_TOKEN_TO_BE_REPLACED

I kind of fizzled out on everything last week. Summer is…hard. Even after living in Arizona for nearly 18 years, “back to school” and Halloween candy appearing in the stores just seems like a cruel joke when the forecast is a consistent 106+F for the foreseeable forever. I hate summer.

I’ve passed the one year mark on Wicked Witch, Retired. It doesn’t seem like I started this project that long ago. I’d like to have a full draft done by November. I’m going to have to work hard for that.

So ends my inaugural edition of Down the TBR Hole. Anyone have any experience with any of these? Any arguments for KEEP or GO?

Madame Adelaide Herrmann (1853-1932) was a superstar of the Golden Age of Magic and now her story is finally told, and what a story it is! Entitled “Sixty-Five Years of Magic,” Madame takes us on an amazing adventure, from her beginnings as a dancer and trick bicyclist, to her marriage to Alexander Herrmann and their subsequent tours of the U.S., Mexico, South America and Europe. She peppers her memoir with hilarious anecdotes, misadventures, accidents and the continuous outrageous antics of the husband she adored. She describes their show in minute detail, including her husband’s magic repertoire and their baffling illusions which drew standing-room only audiences wherever they went. In heartrending detail, she tells the story of her husband’s death. She then reinvents herself into the first great female magician, and takes us through yet another thirty years of solo adventures. (via Goodreads)

What Worked
Often there are two kinds of magic books: the cheaply made public domain scanned reprints or the beautifully made limited editions that are beyond my budget if available at all. This book is thankfully neither of those things. It is a very nicely made trade paperback full of black and white pictures. Finding Mme. Herrmann’s memoir and collecting her writings and ephemera together was a labor of love for magician and editor Margaret Steele, and it shows. And…it’s available!  Because why wouldn’t you want to make Adelaide Herrmann’s memoir available?

The first three-fourths of the book is Alelaide Herrmann’s memoir, written by her with some editorial help. It covers her life from meeting, marrying, and becoming the assistant to Alexander Herrmann (“Herrmann the Great”) to the end of her career in the late 1920s. It covers their love story, many of their adventures, and her trials and triumphs working on her own as a performer. The last fourth of the book is articles written by and about Mme. Herrmann, including several from women’s magazines encouraging young women to take up magic.

I have often wondered why more young girls do not turn their attention to the study and practice of magic, as it develops every one of the attributes necessary to social success—grace, dexterity, agility, easy of movement, perfection of manner, and self-confidence.

I’ve been so busy with writing work. I’ve been in a reading slump. Or maybe an everything slump. But… 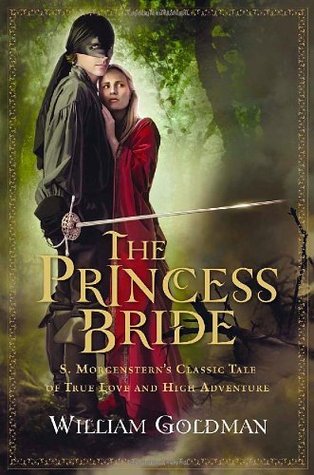 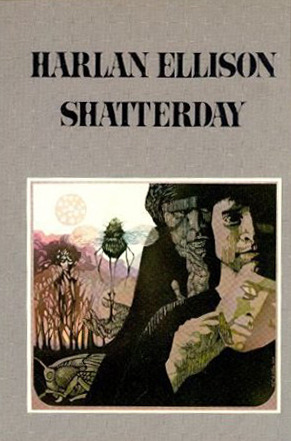 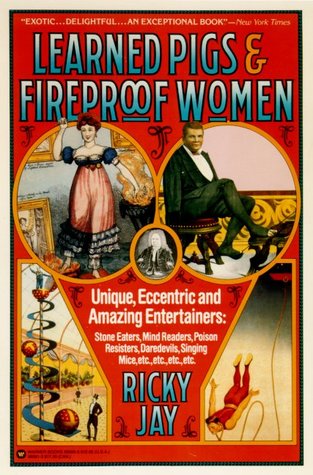 All these books are in progress. If I finish them, I’ll be 9/10 for 10 Books of Summer. Also have “The Artist of the Beautiful” by Nathaniel Hawthorne to read this week.

END_OF_DOCUMENT_TOKEN_TO_BE_REPLACED

Sometimes, I don’t have a lot to say other than, “Man, I liked this.” So, here are some things I’ve liked recently.

Not much to report, honestly, other than chipping away at drafting and rewrites. And, surprisingly, this isn’t causing me anxiety or consternation. It’s simply part of the work I want to do. Yes, it’s sometimes difficult and sometimes, word-count-wise, there isn’t a lot to show at the end of the day, but I’m okay with that. Maybe I might even be enjoying my work.

Many years ago, a friend from my LiveJournal days sent me the following: