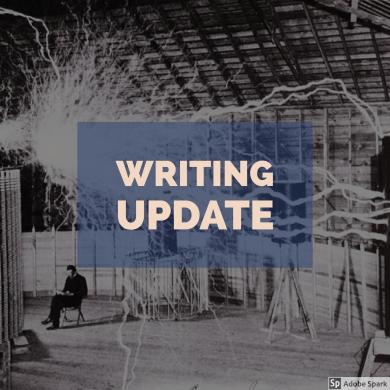 Poking along with Wicked Witch, Retired. Lately, I’ve been splitting my time between writing WWR and doing a format and editing pass on Eric’s PHYSIC series. Surprisingly, I’ve found that I like working on two projects at once, though I don’t think I’d like *writing* on two separate projects. My intention was to finish the first draft  WWR in October and then switch over to work on the Abbott stories for “NaNoWriMo.”  But, my part in the reading/editing for PHYSIC is winding down, so maybe I’ll start some Abbott reading/editing in October instead of holding off.

For the rest of this week though, along with WWR, I’m going to work on a new cover for Lucinda in the Window and take a look at the formatting with the intention of maybe releasing a new paperback version by mid-October. At very least, I’ll be doing a promo then.

(Pst. If you’re interested getting an email about when I release stuff, I have a very infrequent newsletter for that:) 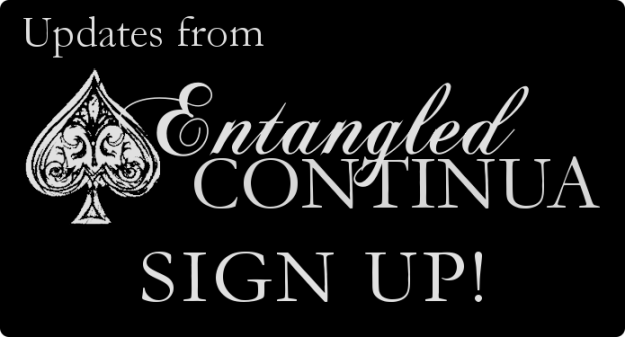