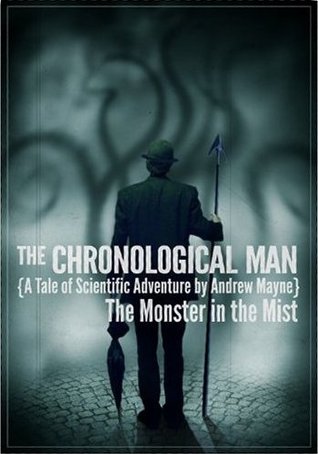 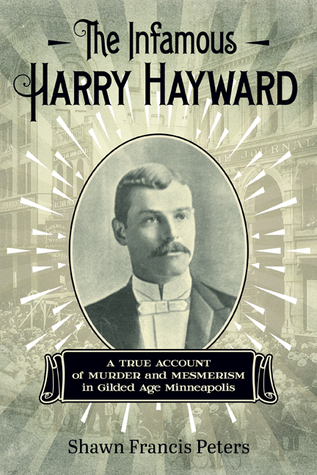 At this very moment, Deception:

So far (about half an episode in), it’s what I expected: not terrible, not great, but enjoyable. Although, if you didn’t like the Now You See Me movies (and there were plenty of magic aficionados who didn’t), this probably isn’t for you. Also, I had forgotten that Vinnie Jones is in it.

Pretty ordinary week planned…except that I might have jury duty tomorrow. I have to call in tonight to see if they need my pool. I’ve never done jury duty before.

Apparently, I don’t do much on the 19th of March…