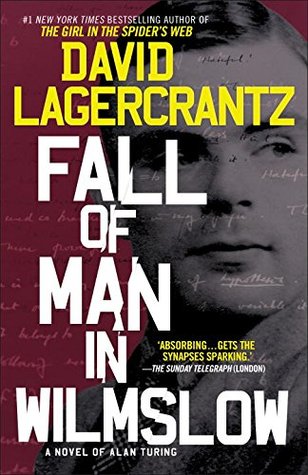 2 thoughts on “Review ~ Fall of Man in Wilmslow”