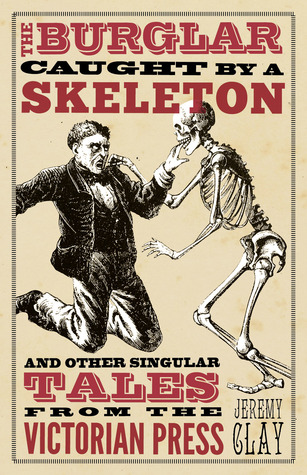 2 thoughts on “Review ~ The Burglar Caught by a Skeleton”