Happy September, everyone! Yes, it isn’t autumn yet. It’s, like, 20 days until the equinox and, if you live in the Valley of Sun, substantially longer until it actually feels like *fall.* But it’s not to early to start dreaming. 🎃 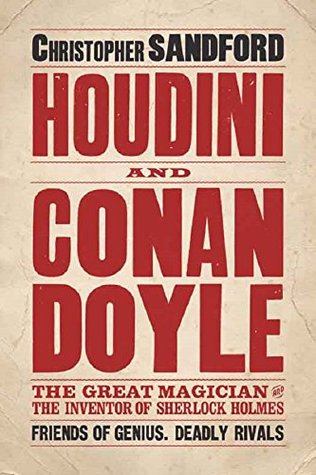 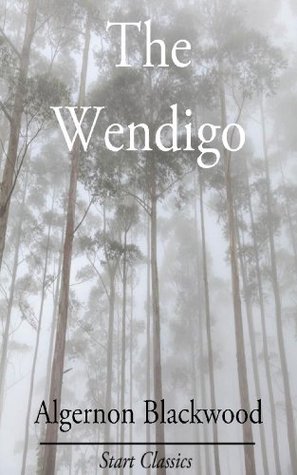 I finished both Memoirs and Confessions of a Stage Magician and the novelization of The Last Jedi before my favorite blog events kicked in: R.eaders I.mbibing P.eril and FrightFall. Which meant my slate was cleared for two months of spooky reading…except for what I had planned for pre-existing challenges: Houdini and Conan Doyle (and later Paradise Lost). But that’s okay, both are sort of peril-adjacent. I’m also reading “The Wendigo” by Algernon Blackwood and few other short stories.

(Trailer is NSFW due to language and a little gore.)

I was inspired to read “The Wendigo” after my first Peril of the Screen movie: The Ritual (2017). It was pretty good, though not too much beyond the usual “lost in the woods” fare. Next up in this vein is Trollhunter (2011).

It’s going to be a busy week. I’ve got a couple reviews I want to do for the blog. I’m updating the formatting on Eric’s Martian Engineer’s Notebooks. There should be league draft in there too. And then it’s time for another One Ahead editing pass.