Want to know how magicians make a jet airplane disappear???

Want to know how magicians make a human being float and fly around the stage???

Want to know how magicians make it actually snow inside a theater???

All of these questions and many more are answered in this book plus the often hilarious exploits of two if the great premiere magicians who have a total of over 100 years of performing for millions of people. One is credited with being a forerunner of today’s Rock Concerts who attracted huge audiences of teenagers, numbering in the thousands, nightly for his midnight ghost shows. Informative, intriguing and compelling reading. You will love it! (via back cover)

Why was I interested in this book?
75% of my reading about magic and magicians is centered around the late 19th and early 20th centuries, but that’s an era with a lot of literature connected with it. Magicians of the period often wrote their own memoirs and modern day academics revel in that golden age. But I also like hearing about the day to day nitty-gritty of modern working magicians. …Memoirs and Confessions of a Stage Magician falls into this category.

What Worked
Don Brandon had a fifty year career as Brandon the Magician. He began under the tutelage of Willard the Wizard in San Antonio. South Texas was its own interesting magic community in the mid-20th century with several acts, Willard and Brandon among them, headquartered there in order to travel in the southeastern and southwestern states. Memoirs and Confessions is an apt title. This book is half about Donald Brandon’s memories of Willard and half about his own career.

One of Brandon’s highlights are his very popular spook shows. Spook shows were piggy-backed onto monster movies when many of the old vaudeville theaters were converted into movie houses. The spook shows were an innovative use of magic principles to provide an immersive “spooky” experience after the movies. The book cover blurb engages in a little mythologizing, but what else does one expect from a magician? 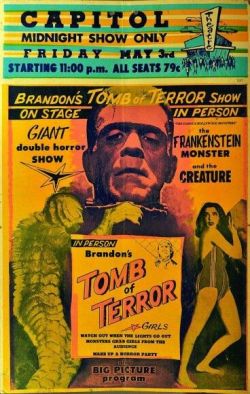 What Didn’t Work
Not enough dates. I understand that perhaps remembering isn’t really conducive to putting dates on events, but it’s really helpful for readers. This is also a bit of a “dip-in” book. The chapters are short and, while not entirely repetitive, they don’t vary in tone and jump around a bit. Reading straight through is tiring.

Overall
Memoirs and Confessions does offer a nice slice of magic history: Texas in the 30s and 40s. Yes, there are magical secrets revealed, but mostly this book is stories and gossip and personal histories. 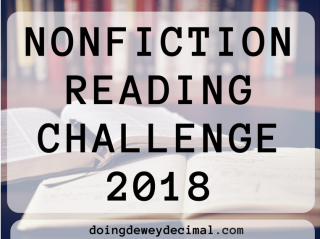