Didn’t do a lot of reading this week. I’m continuing on with The Count of Monte Cristo and started the June 1896 issue of The Black Cat. I should be further along in reading The History of Soul 2065 by Barbara Krasnoff but I should still have it finished in time for Thursday’s review. I decided not to join 20 Books of Summer. For once making a TBR list just felt stressful to me. 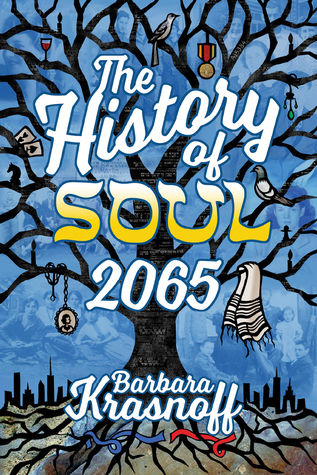 Deal Me In: For the second week in a row I drew a deuce; this time 2♠. I consulted my eternal list of bookmarked short stories and picked “STET” by Sarah Gailey from Fireside Magazine.

Since I’ve never been involved in rounds of proofreading, I didn’t know what STET stood for. It is an instruction on a written proof that a correction or deletion should be ignored. This story isn’t a straight narrative. Instead it’s a dialog between Anna, the writer of “Section 5.4 — Autonomous Conscience and Automotive Casualty,” and her editor as it plays out in Anna’s footnotes to the article and her editor’s comments. It’s interesting that an instruction that isn’t really needed in a digital age, stet, is used as Anna’s general reply. The story itself is about the death of Anna’s daughter, the victim of an autonomous vehicle “accident” and how we as humans go about assigning importance to each other.

Dark Phoenix came out this weekend. While I have a certain affection for the X-Men and have liked the “young” cast, I’m not going to see it in theaters. The production was plagued by problems and X-Men: Apocalypse wasn’t so much as bad as forgettable. But I was in the mood to watch some X-Men movies. I’d watched the first not too long ago, so I queued up X2 (2003) and X-Men: The Last Stand (2006) for this weekend. I have to say, X2 is better than I remembered. Part of the reason, I think, is that it takes its time. There’s a lot of plot, but it’s over two hours long. I like The Last Stand, but mainly because it fails while being ambitious. I realized though that, while it maybe has more plot than X2, it’s thirty minutes shorter! I might watch Days of Future Past today too.