Kind of had a terrible week progress-wise on everything. PMS does this to me sometimes. Just rotten, rotten brain fog. But, I’m feeling much better now.

Didn’t finish reading anything aside from the June 1896 issue of The Black Cat. I should finish Conjure Times today with a thought to review it Tuesday-ish. Making slower-than-expected progress on Poe’s Arthur Gordan Pym. Anachronistically, it’s like a mash-up of Moby-Dick and Event Horizon. I’ll probably pair it with The Four Horsemen this week. 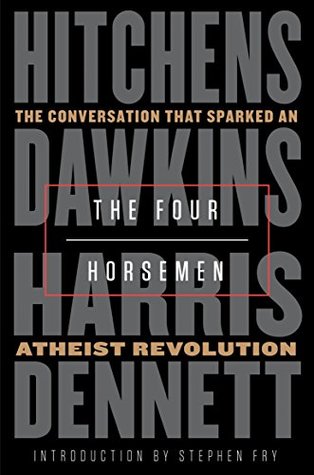 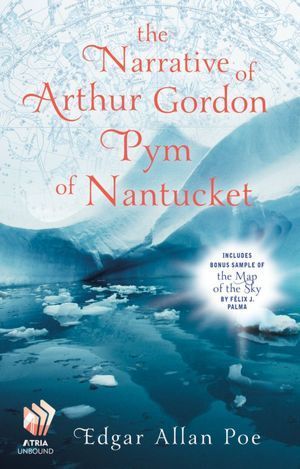 For Deal Me In this week I pulled 4♥ and read “An Obstruction to Delivery” by Sean Adams from the July/Aug 2017 issue of The Magazine of Fantasy & Science Fiction. In the introduction to this story the editor noted that the magazine had received an increase of stories about snail mail around the time the magazine switched to electronic submissions. In “An Obstruction to Delivery,” an over-zealous postal worker forces local government to relegate the mail carriers to the mysterious tunnels under the city. Unfortunately, the tunnels are already in use… This was a nicely done little horror tale, using vignettes to tell the story.

I checked out the movie Mary Shelley (2017) from the library on a whim. I…didn’t care for it. It was plain and seemed to shy away from anything that might be difficult in Shelley’s life. Plus, all the men were pretty and looked alike, which is difficult for someone with a bit of face-blindness. Instead I bookmarked a couple of biographies to read and fondly remembered Gothic (1986). Gothic is no more factual about Shelley’s time at Lake Gevena than Mary Shelley, but it’s stylish, has interesting looking men, and is completely insane. It’s also quite NSFW.

Writing: I’ve been reformatting Eric’s first novel PHYSIC as he works the sequels’ edits. I plan on giving it another read-through too. I meant to get through more of my rewrite of Wicked Witch, Retired in June so I’m going to continue on instead of moving to a different project in July.

Ultimate: We’ve been playing in our Tuesday night league. Due to the heat, daytime ultimate has been less common, but we’re still playing at lunchtime about once a week and Eric and I have been running intervals again a couple of times a week. It’s funny how much more difficult it is to get exercise in the summer in Phoenix. Unless you get up at 4am, which is not gonna happen!