I was overcome by readathon insanity on Friday and signed up for the Book Junkie Trials. Yeah, this happens occasionally. So, I’ve pretty much doubled the number of books I was going to read in July. We’ll see how it goes. This week in addition to daily The Count of Monte Cristo and short stories, I’ll be reading Fevre Dream by George R. R. Martin for the Book Junkie Trials and rereading PHYSIC by Eric Nabity. 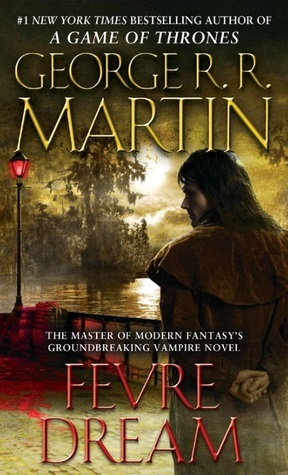 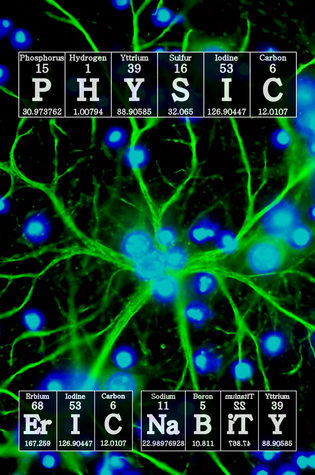 Deal Me In: After a shuffle of the remaining half of my cards (almost), I pulled K♣ which was assigned to “Don’t Look Behind You” by Fredric Brown. The narrator of the story begins by addressing the reader and telling the story which explains why he’s going to have to kill the reader. There is plenty of unbalanced in this story to make reading it a slightly uneasy experience. “But wherever you’re reading it, I’m near you, watching and waiting for you to finish. You can count on that.”

The only movie I watched this week was The Bourne Legacy. I made note on Twitter not long ago that by the metric of films I’ve rewatched many times and still find enjoyable, for me, this is one of the best movies of the 2010s. I think it got a bad rap for not being “Bourne” enough, but the plot was a nice sci-fi-ish expansion of that universe and I have a soft spot for both Jeremy Renner and Rachel Weisz.

Writing: I’ve been going back and forth on what I want to work on and what I am motivated to work on. Considering I have a sale scheduled in early August for the first One Ahead book, I am going to polish up the second story and give it a cover. So, maybe by the beginning of August I’ll publish One Ahead: The Case of the Horrid Haunting. I believe I have a fairly solid, clean final draft.

A cool thing that happened last Monday: Literary Flits reviewed the anthology I edited of David P. Abbott’s Open Court articles. In a weird way, this easier for me to be happy about than if it had been about my own fiction.