Missed last week. Sometimes things just get out of hand…

Since my last update, I finished Fevre Dream by George R. R. Martin, which I reviewed on Saturday, and Magic is Dead by Ian Frisch, which I will review on this coming Thursday (maybe). I read Fevre Dream for the Book Junkies Trial, but I don’t know if I’ll be able to do too much more with that challenge. I have three library books and two ARC/review copies that I want/need to get to in the near future. (Plus I still haven’t finished my reread of PHYSIC.) I was considering “catching up” during the 24 in 48 readathon this coming weekend, but Eric and I have been called upon to do some unexpected cat-sitting, so I don’t know how things will go exactly.

This coming week  I’ll be reading: 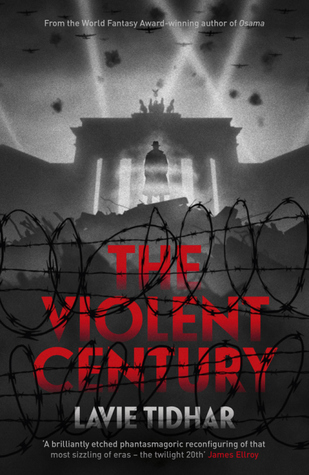 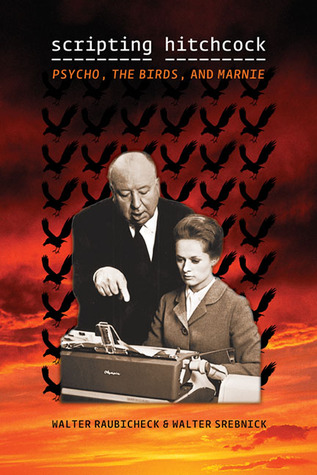 The Violent Century by Lavie Tidhar and Scripting Hitchcock by Walter Raubicheck & Walter Srebnick along with The Count Monte Cristo and short stories.

Deal Me In: Last Sunday I picked a two—a wild card—and picked a reread “Django” by Harlan Ellison from Shatterday. Each of the stories in Shatterday includes an introduction/origin story written by Ellison. He wrote “Django” while sitting in a bookstore window as a publicity stunt. He was utterly unsure whether the story was good, even after it had been accepted for publication. And that’s a sort of comforting thing for a writer—to know that even your heroes have moments of uncertainty. My DMI story for this week was fairly unremarkable.

Man, what a beautiful movie. Into the Spiderverse is sort of tertiary to the main Marvel Cinematic Universe, and I’m glad of that. Honestly, I’m kind of tired of the long baroque, epic 22 movie story. (I still haven’t seen Endgame.) If you delve into super-hero comics, you quickly realize there are many iterations of characters and their stories. In fact, the only Spider-man comics I’ve read have been Brian Michael Bendis’ Miles Morales books, rather than the Peter Parker version.  Into the Spiderverse revels in the concept of multiple Spider-men, um, Spider-people and their worlds. The animation is incredible, though I’m glad I didn’t see it in the theater. I think I would have been over-whelmed by the amount of stuff going on.

Been playing quite a bit of EverQuest 2. The server Eric and I play on unlocked the Desert of Flames expansion, so we’ve been adventuring there. This is my main character Ressa Cheep overlooking one oasis of the Twin Tears.