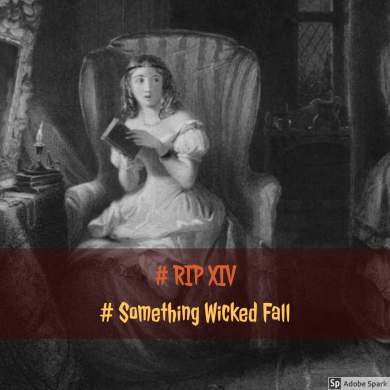 It’s that time of the year again, friends. In Arizona, the weather doesn’t actually get cool (“cool” defined as low 80s) until late October, but that doesn’t stop me from enjoying a good pumpkin porter, putting up my Halloween tree, and reading all the creepy good literature.  As is usual, I’ll be taking part in two events: Readers Imbibing Peril and Something Wicked Fall. 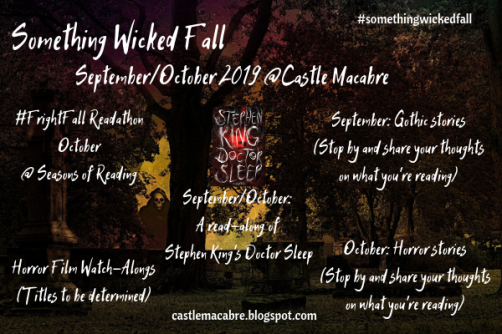 I’m going to read Doctor Sleep by Stephen King along with Michelle and the other participants of #SomethingWickedFall. I’m probably not going to follow the schedule. I have the book from the library *now* and the hold lists are sooo looong. So, Doctor Sleep will probably be my first read of the season.

I’ll also be continuing my Poe read-through; that’s bound to reap some Gothic and/or horror stories. 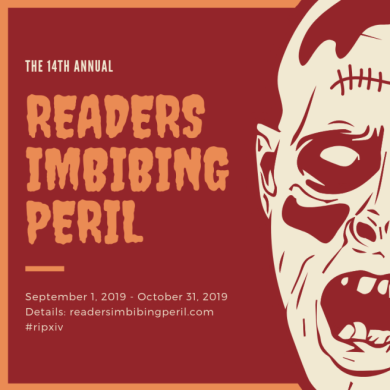 I shouldn’t have any problems with Peril the First—four books that can be classified as mystery, suspense, thriller, dark fantasy, gothic, horror, or supernatural. My preliminary list: 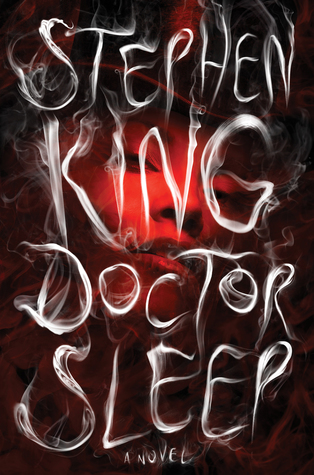 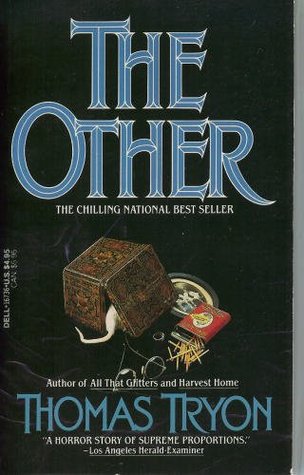 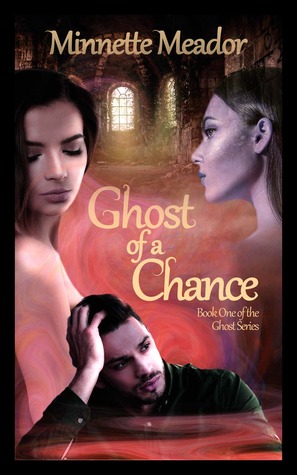 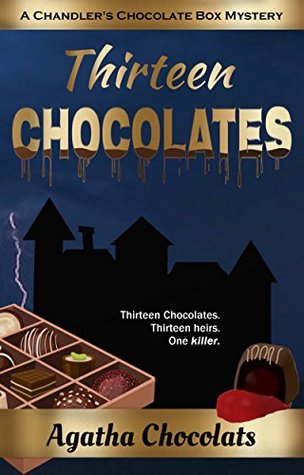 Ghost of a Chance and Thirteen Chocolates are  maybe a little lighter than my usual fare, but these are both on my “recently acquired” list. It would be nice to read them in a timely manner. Oh! And I have Lilith by George MacDonald, the next in the chapter-a-day readalongs. It sounds somewhat Gothic in nature. I’ll also be reading some short stories and watching appropriate films so, I’m down for Peril of the Short Story and Peril on the Screen as well.

Info on these events: