*emerges from under a pile of candy wrappers, pumpkin pie tins, and creepy stories*

Hope everyone had a great spooky season! Since I can see Halloween decorations in the stores in August, I have little problem with queuing up the Christmas music now. Me, though, I’ll stick with my Halloween-flavored playlist a little longer.

I did okay with my seasonal reading goal, though I’m behind a little on my yearly goal. For Peril the First, I read:

Plus a bunch of short stories and horror movies. I’m terrible at wrap-ups, so on to the next things!

In addition to trying to keep up with Nonfiction November posts, I’m going to try and read 2-3 nonfiction books this month. 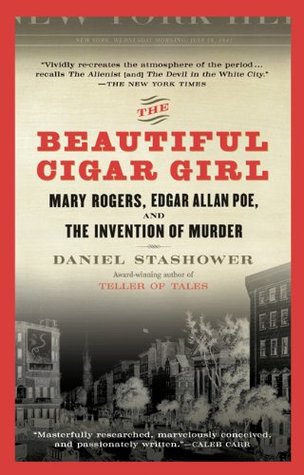 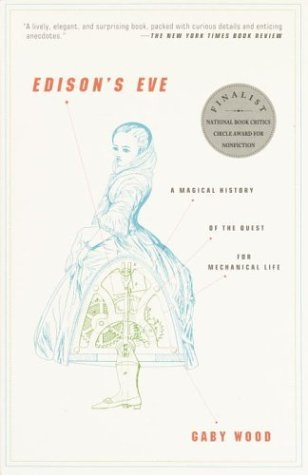 I enjoyed talking about movies last month. My plan going forward is to pick four or five movies to watch in a given month and blog about them a little. My list for November:

NaNoWriMo: Yes, I’m participating in National Novel Writing Month. Well, sort of. I’m not writing a novel, but I’m going to try and put together a 50K word manuscript of notes on a 1915 murder that happened in Omaha. Yeah, I don’t exactly know what I’m doing. This is a writing/researching adventure.

Ultimate Frisbee: Ultimate has been rough lately. I’ve been playing two league games a week and some of those games have been savage (meaning no subs). My team hasn’t won too many games, but I’ve enjoyed this group of players more than I thought I would. I have two league games this week and then none until finals on the 16th.