Finished Well Met by Jen DeLuca. I enjoyed it and I’ll post more about it on Tuesday, probably. I think I’ll just finish War for the Oaks next. 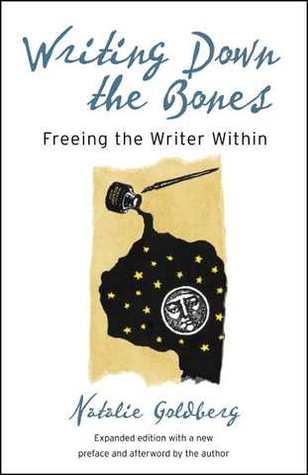 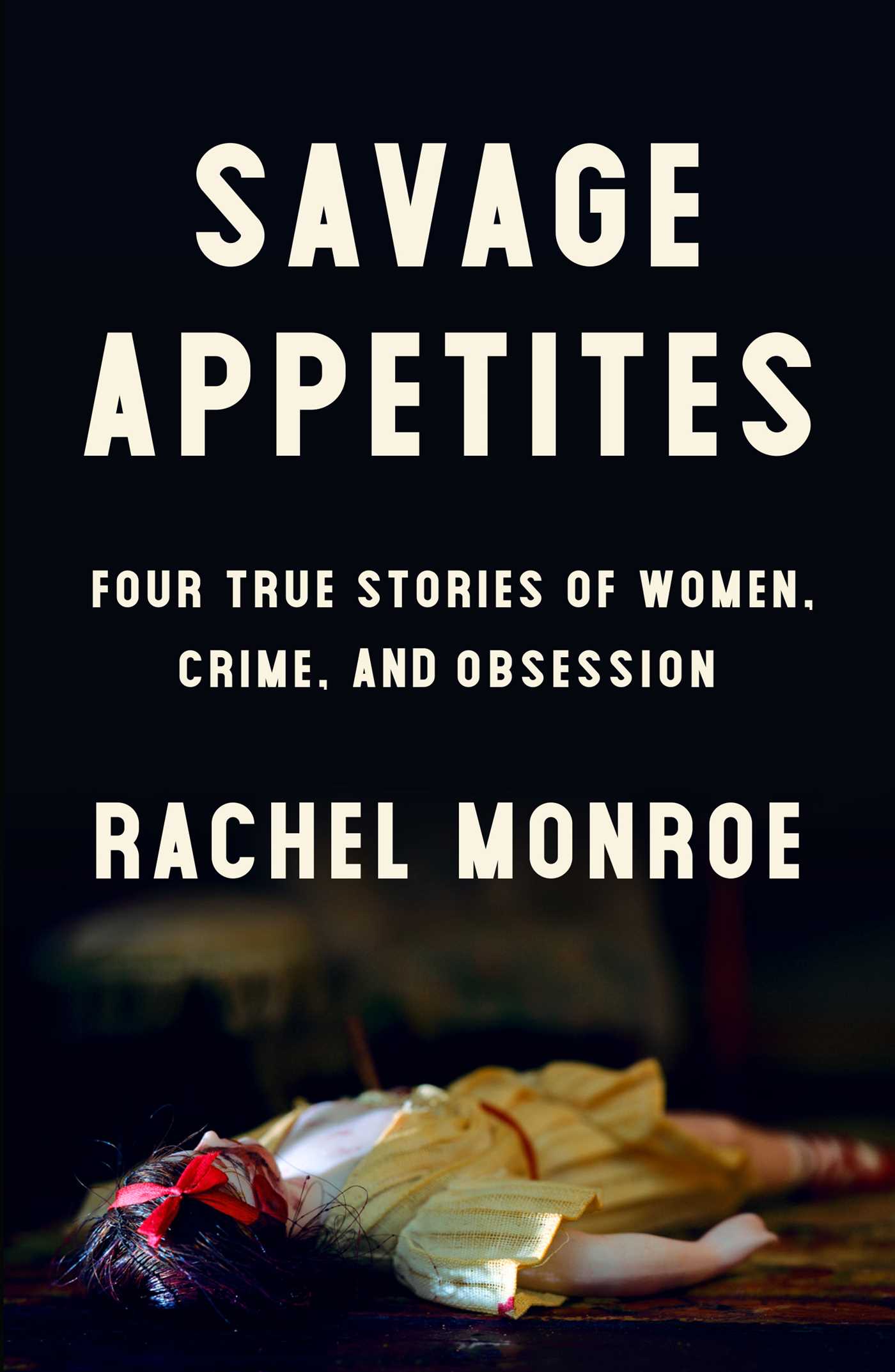 So far, I’ve read 46 book this year. Goodreads points out that I am behind on my goal of 52 for the year. In addition to War for the Oaks, I will most likely finish Writing Down the Bones before the end of the year. Everything else I have in progress is long and on a schedule that will take me into next year. Savage Appetites may come off hold in December, but I won’t hold my breath. I’m going to start a Classics Club reading list on Saturday, so maybe I’ll pick something from it to round out the year. I’ll read a title or two from my Shelf Maintenance challenge.

I’ve got a few links to share this week:

Winter Tales Time! The Festival – One of my favorite things about the winter season is Nina Zumel’s posts of dark tales for long dark nights. She kicks off with Yule tale by H. P. Lovecraft.

The Musical Brilliance of John Mulaney’s Stand-up via Vulture – An article about cadence and timing in John Mulaney’s story-telling, er, stand-up. Timing is something to always keep in mind, even when writing prose.

Rian Johnson’s Looper and the Art of the Supervillain via Tor.com – How do you construct a really good supervillain? Is it all in the origin story?

To me, winter music isn’t just holiday songs, but jazz. The album  Long Ago and Far Away by the Charlie Watts Quintet would be one of my desert island discs. The Rolling Stones’ drummer anchors a marvelous band and produced two albums of jazz standards with Bernard Fowler as vocalist. I had no idea that a video had been made of “I’ve Got A Crush On You.” It’s so very 90s.