I finished 2019 with 84, Charing Cross Road and some Edgar Allan Poe. According to Goodreads, if I reread 84, Charing Cross Road, it’s in December. It’s another thing (like jazz music) that I associate with winter and with relaxing (in the midst of finals (when in college) or general holiday nuttiness).

My Poe story of the week was “Thou Art the Man,” one of his many stories that I wasn’t familiar with. Ninety-five percent of the story is a rather good mystery with a pretty bone-rattling climax. But I’ve noticed in a few cases, Poe isn’t very good at ending stories. In this case, there was a pretty exposition-heavy explanation of what had occurred.

I started 2020 with The Twisted Ones by T. Kingfisher, but I put it aside at about the 20% mark. Nothing much was really going on.

I’ll be participating in Bout of Books this week! Bout of Books is a relaxed week-long readathon. There are activities* and a couple of Twitter chats, but mostly it’s just about communal reading. I’m counting this as my post-holiday holiday.

* I’d say challenges, but in the land of readathons, “challenge” has come to mean reading to fulfill prompts. Bout of Books is old-school in its celebration of “read anything, just read.”

You know that tidy TBR I had a couple weeks ago? Totally blown up by library holds coming available. (Is that always the way?) My BoB TBR: 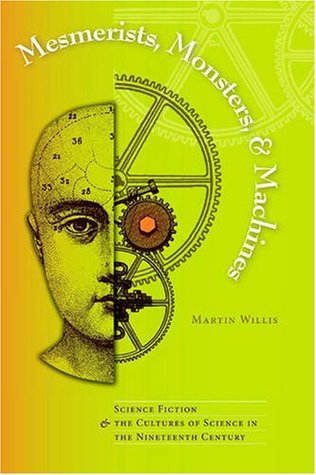 I watched three movies this past week:

Ghost Stories (2017), directed by Andy Nyman, Jeremy Dyson – There were some nice tense moments, but Ghost Stories ended up being schlockier than I expected.

Force Majeure (2014), directed by Ruben Östlund – A Swedish film. On the too-over-dramatic side for me, but I really enjoyed the long, static takes. Actually the reserved and removed style of film-making made it bearable.

Creed (2015), directed by Ryan Coogler – On the good side of unexpected, I really enjoyed Creed. To recuse myself, I grew up watching the Rocky films. I do have a certain amount of nostalgia for them. But there are so many ways this could have been a bad film. The seventh Rocky film? About Apollo Creed’s son? Being trained by Rocky? But it works. Even the maudlin subplot works.

A couple of things I’d like to get done this coming week: