Jumping back in after  a week or two of not much blogging. 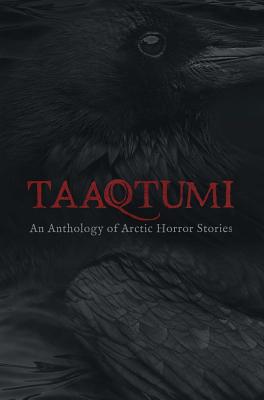 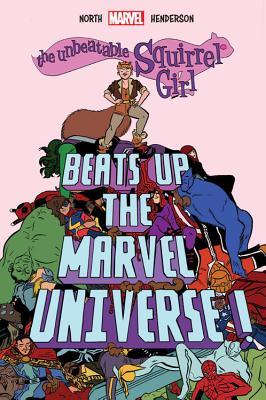 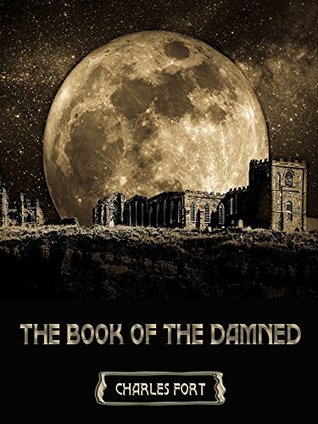 Started up our NetFlix streaming again. This week I watched Marriage Story (2019), The Invitation (2015), and a season of The Great British Bake-Off which I hadn’t seen, but the winner of the week for me is Train to Busan (2016).

Man, if I keep finding zombie movies I like, I’m going to have stop saying I don’t like zombie movies… This movie is pretty much exactly what my nightmares are like: run and hide, still in immanent danger from a peril I don’t exactly understand, and while the world is pretty much falling apart, the peril is very personal. It sounds punny, but this is such a ride. Scary and surprisingly touching.

Tonight, I will be watching the Oscars, though I haven’t seen too many nominated pictures. It might be going against current talk, but I think Once Upon a Time…in Hollywood is going to take home top honors. (Haven’t seen it myself.) In a return to tradition, I’ll be eating brownies as my Oscar “party.”

I’ll be reading though SOUThErN AlLiaNCe, the fourth book in Eric’s PHYSIC series which he’s been editing. I’m also going to be working on the cover for “Mephisto” the Marvellous Automaton, the next Entangled Tome I’ll be releasing.

Thinking about taking a sketching class.

Getting back into ultimate frisbee after a couple months of our playing being thwarted by weather and health reasons. Spring League starts in a couple weeks and it would be nice if I were back in the swing of things before then.