“Paladin of the Lost Hour” by Harlan Ellison

Card picked: A♣
Found in: Angry Candy, but also online at Ellison Webderland

And then the pillager’s fist came loose, and he was clutching for an instant a gorgeous pocket watch.

What used to be called a turnip watch.

The dial face was cloisonné, exquisite beyond the telling.

The case was of silver, so bright it seemed blue.

The hands, cast as arrows of time, were gold. They formed a shallow V at precisely eleven o’clock. This was happening at 3:45 in the afternoon, with rain and wind.

The timepiece made no sound, no sound at all.

The Story
This is my favorite short story.

When I decided on Angry Candy for Deal Me In, I debated whether to include “Paladin of the Lost Hour” because I’ve read it so many times in the past, but I couldn’t leave it out either. I read it (or rather listened to it) the day after Leap Day.

The story is about Gaspar, an old man who is the keeper of a watch that mystically holds the last hour of existence. It is also the story of a young veteran, Billie, who is not living, but simply marking time after returning from war. Their lives intersect and each are given friendship and grace. “Paladin of the Lost Hour” never fails to make me cry, though always enough time passes between my readings that I don’t quite remember what touches me and I’m therefore always taken by surprise too.

Some of Harlan Ellison’s stories are…oblique. Maybe they are satire anchored in a certain place and time (a problem I generally have with satire and allegory), or maybe they require a certain state of Ellison-ness to make as much sense as they should. “Paladin of the Lost Hour” isn’t one of those stories. Ellison won a Hugo for the novelette and a Writer’s Guild Award for the script adaptation that was an episode of 1985 Twilight Zone revival. 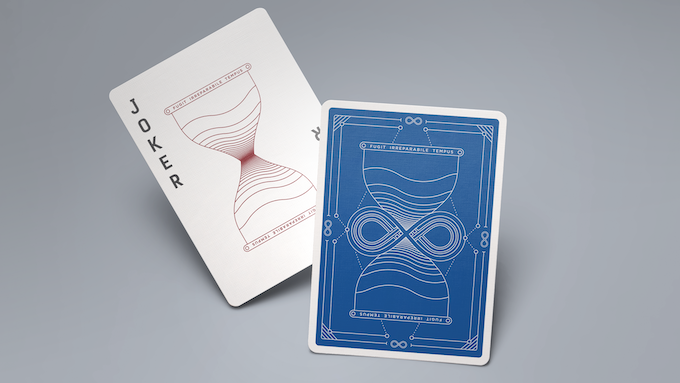 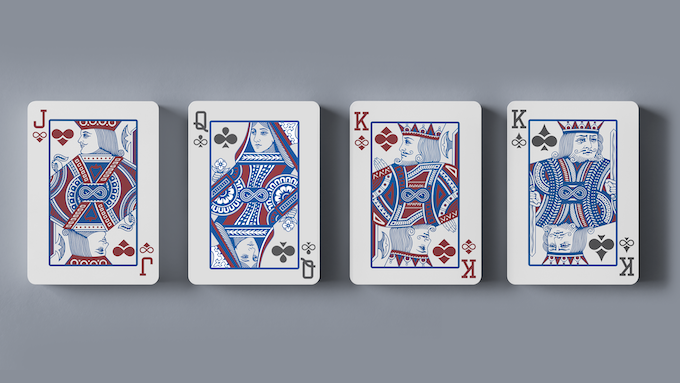 Endless Time playing cards are an apt fit for “Paladin of the Lost Hour,” clean and  cleverly designed. You can find out more about them at Kardify.