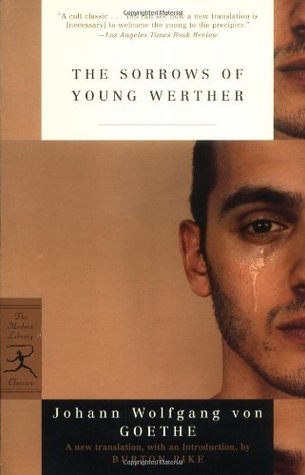 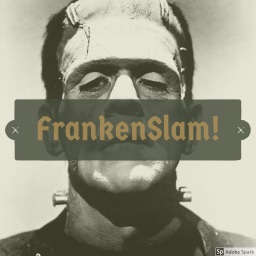 Book #2 – It Made Sense at the Time by Ursula Vernon

I decided that with my birthday/Christmas Amazon gift certificates I would purchase some things by people whose work I usually enjoy for free. I’ve been following Ursula Vernon’s work via LiveJournal for almost as long as I’ve had a LiveJournal. Therefore, many of these stories are fairly known to me. But not all of them. And it’s fun looking at a snapshot of an artist at a certain point in her career. This book was produced before Vernon’s children’s books were published and before her divorce. In all, it’s a neat look at a very quirky artist. You can sample more of Ursula Vernon’s work at Red Wombat Studio.

Book #3 – The Cure at Troy, a version of Sophocles’ Philoctetes by Seamus Heaney

The Cure at Troy is about personal morality versus “good of country.” How much should you sacrifice one for the other? Is it possible to balance the two successfully? These are questions that Heaney revisits in his version of Antigone nearly a decade and a half later.

Writing-wise, the voices didn’t seem as rich as they were in The Burial at Thebes. I’m going to guess that this is somewhat due to Heaney advancing as a writer, but also because Philoctetes is a lesser known work. In the introduction to The Burial at Thebes, Heaney describes the need to set a new version of Antigone apart, and that probably led to more interesting character voices.

The Burial at Thebes, a version of Sophocles’ Antigone by Seamus Heaney

I adore Heaney’s translation of Beowulf, so the lit-geek in me squeed when I saw that he’d done translations of two of Sophocles’ plays.

I read Antigone in college. That was over ten years ago, but I don’t recall being unhappy with the translation I read. Not like Beowulf. With Beowulf, I was required to read an utterly dry prose version. I might be wrong about this, but I’m not sure it’s ever a good idea to turn poetry into prose when translating a work. When I came across Heaney’s Beowulf, it was like a breath of frosty Viking sea air. Since I lacked the utter disappointment of hearing a bad cover of Antigone first, Heaney’s version had to stand strong on its own.

It certainly does. Each character is given a cadence to their speech which gives more indication of mood than any stage direction could. Heaney does not shrink from emphasizing the parallels between this story and modern arguments of patriotism. Love of country shouldn’t be defined by disdain for others, Creon’s mistake. And I’m reminded of the interesting relationship the Greek authors had with their female characters. Antigone continually states that she’s doing her duty as a woman and will stand up for it. Creon belittles her for being just a woman, while everyone around him seems to state, “Doesn’t matter what she is. She’s right.”

I have The Cure at Troy to read as well. This new infusion of Seamus Heaney makes it less likely that I’m going to re-read Beowulf in the next month.